View source
Power is an American crime drama television series created and produced by Courtney A. Kemp together with rapper Curtis "50 Cent" Jackson. It debuted on the Starz network on June 7, 2014 and consists of six seasons.

The series follows the story of James St. Patrick, a wealthy New York night club owner who has it all, catering to the city's best and dreaming big. But under the alias "Ghost," he lives a double life as a ruthless drug kingpin, trying to escape the criminal world in favor of a legitimized life in the elite of NYC.

The series spawned a spin-off, Power Book II: Ghost, that picks up just days after the Power finale. It follows Tariq as he navigates his new life. While he attempts to break away from his father's legacy, he comes up against the mounting pressure to save his family. The spin-off premiered on Sunday September 6, 2020, at 9/8c before moving to its regular 8/7c time slot beginning September 13. The last five epsiode of the season aired starting December 6, 2020. The series has already been renewed for a second season.

The second spin-off, Power Book III: Raising Kanan, will premiere in July 18th. This prequel is set in the 1990s and will chronicle the early years of Kanan Stark. 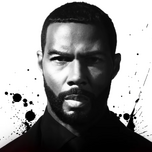 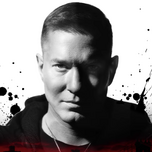 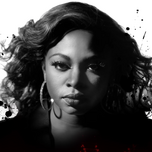 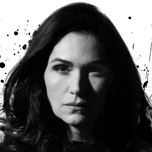 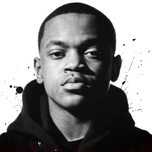 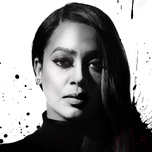 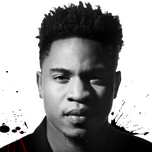 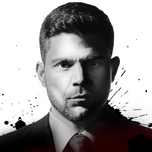 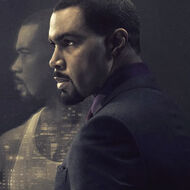 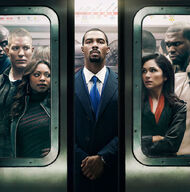 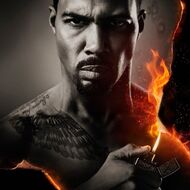 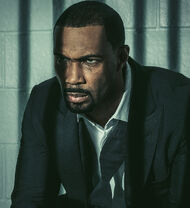 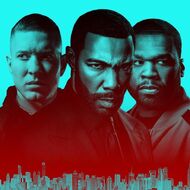 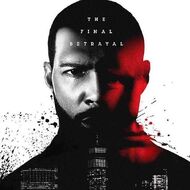 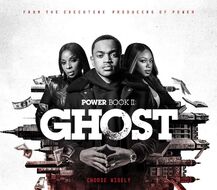 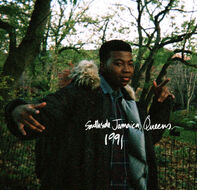 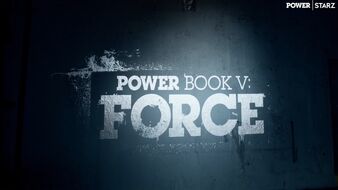 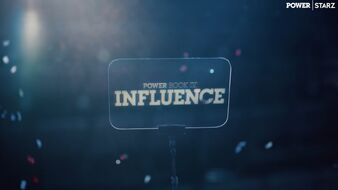 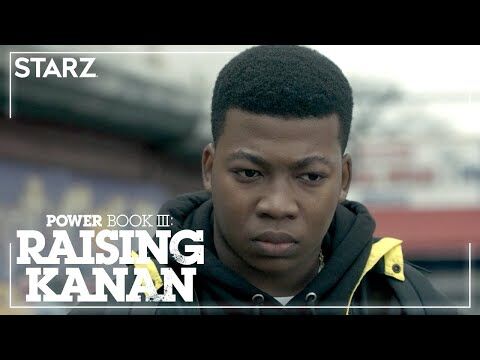 We're an encyclopedia run and maintained by people just like you! Created by fans, for fans, the Power Wiki is dedicated to building a comprehensive and informative resource about all things Power. Wanna join our network? Sign up for a free account and start editing today!