View source
watch 01:32
She-Hulk Trailer Dropped - The Loop
Do you like this video?
Play Sound

Set in South Jamaica, Queens, in 1991, "Raising Kanan" is a prequel to the original "Power" franchise. It is a sprawling family drama that revolves around the coming of age of Kanan Stark; Ghost and Tommy's mentor, partner and adversary, who ultimately dies in a hail of gunfire in the eighth episode of Power's penultimate season. When we catch up with Kanan here, he is the fifteen-year-old only child of Raquel "Raq" Thomas, a cocaine distributor with an emerging network of dealers across the city. Much like the original "Power," "Raising Kanan" explores themes of identity, violence, and legacy, but it is also a deep dive into the very pathology of family; the unique, complicated and fraught dynamic between parent and child, mother and father, brother and sister. In an increasingly fractious world, family often feels like the only refuge from all the divisiveness and discord and yet, at the same time, we often discover that it is those closest to us who betray us and our values most. The first season of "Raising Kanan" is an exploration of these betrayals, the secrets and lies that accompany them and the ways in which they fester, metastasize and ultimately erupt. The overarching theme of this first season is, "You reap what you sow." In other words, actions have consequences; betrayals are always uncovered; secrets are inevitably revealed; chickens come home to roost. Every character in "Raising Kanan" is hiding something. From the world, from each other, from themselves. And as our story unfolds, they each will have to grapple with the unintended and destructive consequences of the information they've hidden and withheld. And while the ways in which these betrayals, secrets and lies reveal themselves will vary, one truth will remain constant: In "Raising Kanan," as in the "Power" Universe, no one can be trusted and nothing is ever as it seems.[1] 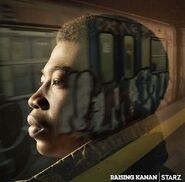 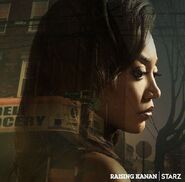 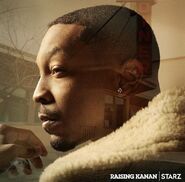 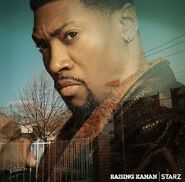 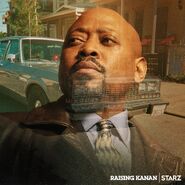 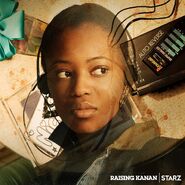 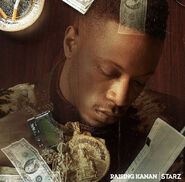 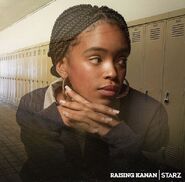 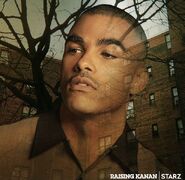 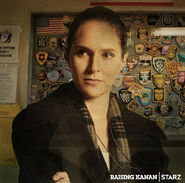 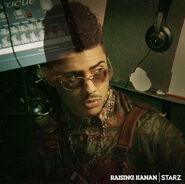 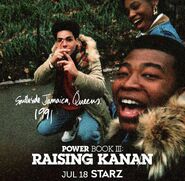 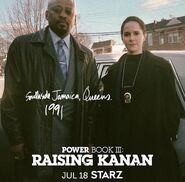 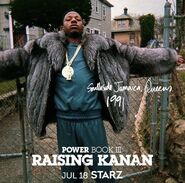 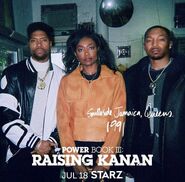 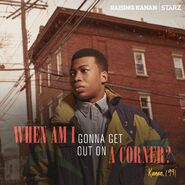 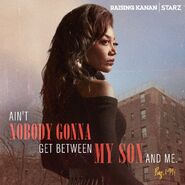 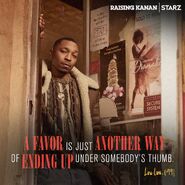 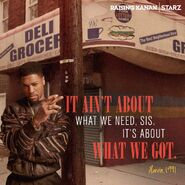 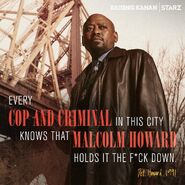 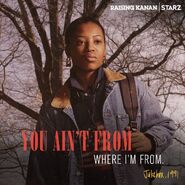